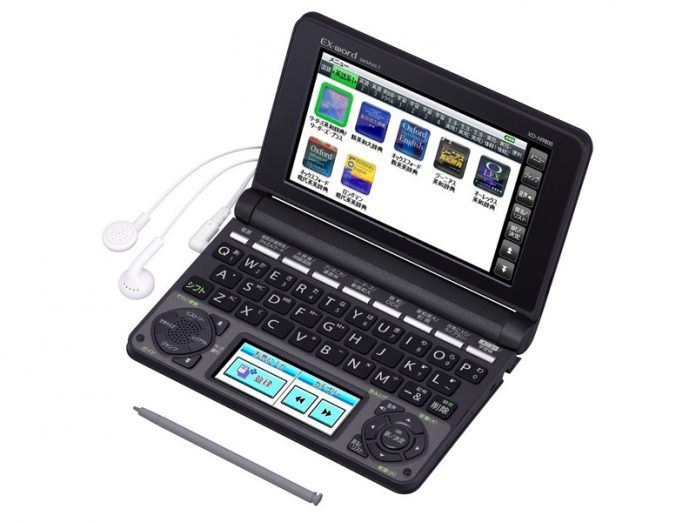 Japan is known for the technological advances it has made, most of which we are reaping its benefits in our daily lives. However, there are technologies that are mostly only used in Japan. Some, we may have already used in passing, while some are just unfamiliar to those who don’t live in Japan.

The toilets in Japan are quite different from other countries. It would probably remind you of some type of transformer, with the amount of buttons attached to it – or for some, on the wall. With its heated seats, built-in bidet, automatic flushes, and noise makers. There are toilets that have functions such as controlling the intensity of water that comes out from the bidet and some will have the toilet lids automatically open and close. If it’s your first time to encounter this toilet, it is understandable that it could be confusing, especially when the labels are in Kanji and there are no English translations.

However, these toilet manufacturers are already making efforts in have standard symbols for toilets for the foreigners who are unfamiliar with the functions of a Japanese toilet. This is in efforts to make Japanese toilets more tourist-friendly; especially with the increasing amount of tourists Japan is receiving.

Japan’s technology is definitely considered advanced, and has definitely made its people’s lives much more convenient and more efficient. For foreigners who are visiting Japan or living there, the difference in lifestyle is probably noticeable, and some things can be a bit confusing – especially if you don’t know how to read or speak Japanese. However, a little research – whether through people or searching it up online – and you’ll probably find your way around in Japan easier. 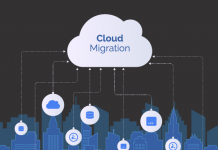 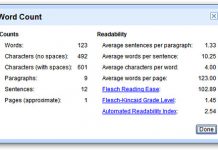 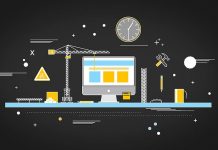