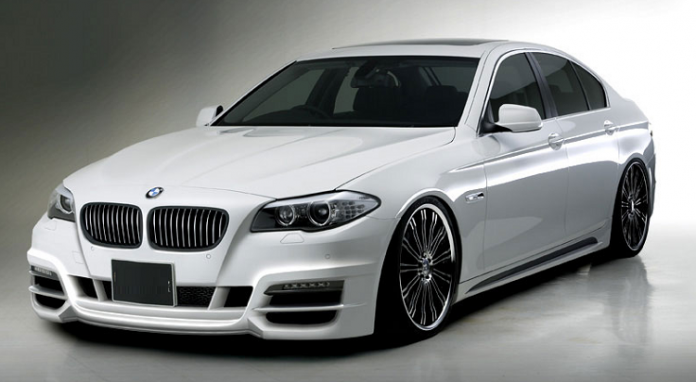 When it comes to finding the best in the executive saloon class, there can be little doubt that the new seventh-generation BMW 5 Series is right up there at the top with the likes of Audi and Mercedes-Benz. It will be available from February 2017, and starting at around£ 36,000 for the entry level model.

Predictions are that the 520d will be the one that most UK buyers will acquire. There is, at this early stage, only one diesel available, i.e. the 530d 6-cylinder which produces 457 lb ft of torque. It is arguably one of the best that you’ll drive this coming year.

If you like things more spicy, the M Sport with its 19-inch alloys will be your choice.

The Driving Assistant Plus allows certain functions such as acceleration, braking and steering functions of up to 130 mph. Change lanes, for instance, by using only the indicator. However, it is not fully autonomous and does require a certain input from the driver.

Taking, for example, the 530d xDrive SE, the main specs are as follows: