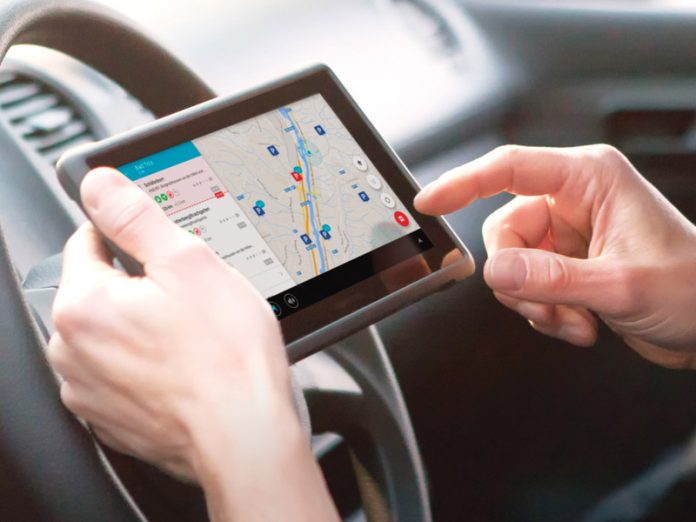 You might have read or heard the word “telematics”, but assumed it just to be a piece of obscure jargon that has little direct relevance to you in practice. Though you might not be wholly wrong, you may still have overlooked the extent to which you could tap into benefits of telematics.

Consider the example of car insurance. It’s possible to take out telematics-based cover where, if technology detects that your driving habits are safe, your premiums could fall as a result.

A rundown of how telematics can work

If you do choose the telematics route for your car insurance, the insurer will give you a piece of equipment called a “black box”. This is to be fitted in your car, where it will use both GPS and onboard diagnostics analysis to pick up on how the person behind the wheel is driving.

The black box can track, for example, the speed at which you take corners, your acceleration and when you usually travel, says The Telegraph. It would only be a few weeks before the insurer is capable of putting together a risk profile that would help them to calculate a suitable premium.

Types of people who can benefit from telematics

The objective of telematics in the insurance sphere is to enable a driver to show irrefutably that their driving behaviour is sufficiently safe to warrant lower insurance premiums. It’s fortunate, then, that their insurer will heed data gathered by a telematics system and act accordingly.

Meanwhile, women can take back many of the financial advantages that they lost when the European Union ruled that insurers could not discriminate according to gender. Telematics data continues to show that women are statistically safer drivers than their male cohorts.

What financial savings could I make?

According to information shared with The Guardian, a newly qualified driver can save 37% on their car cover after a year of using telematics. That’s down from an average premium of roughly £1,200, offered for the first year and when the insurer knows less about the driver’s habits on the road.

It has been revealedthat, in the first two years of holding a telematics-based policy, a driver can save £2,000 in comparison to what they would have spent if they had stuck to a conventional policy.This would be despite that policy offering the same level of cover.

Fortunately, obtaining telematics insurance does not have to be tricky, either, as numerous insurers now offer what can sometimes be referred to as black box insurance. Sorting through the options could be severely time-draining, but not when you hand the responsibility over to an independent broker like Call Wiser. Click the link to read more information about this broker’s offerings. 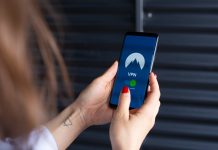 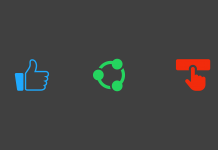 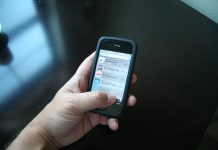 Stevens Eddie - January 8, 2021
0
Introduction According to many surveys done, many people ดูหนังออนไลน์ as a popular form of entertainment. It is a form of visual motion pictures that many...